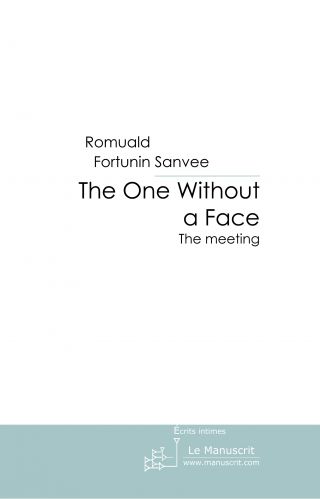 The One Without a Face

The One Without a Face is a contemporary story about a young man and his mind. The young man's life is in mess though and he is trying hard to sort it out until one day by coincidence he meets the king, an old man calling himself by all sort of name. The conversation between them hasn't been easy at all. However it has led the young man to change at one stage his manners and has brought him to be at the centre of changes that occur later on in his life. The young man the main character of this book represents any young man who doesn't sometimes listen, any young man who wants to make things his way, and above all any young man in search of a better life.